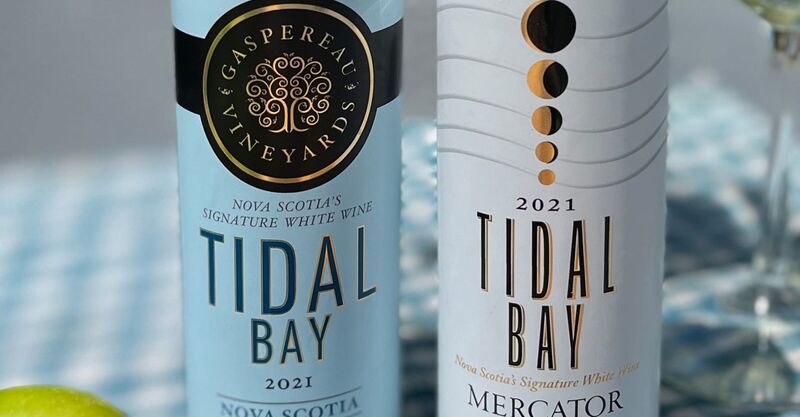 We're pleased to announce that both the 2021 Gaspereau Tidal Bay and 2021 Mercator Tidal Bay have received gold awards in the 2022 International Canned Wine Competition. Congratulations to our winemaking team lead by Head Winemaker, Gina Haverstock…Read more > 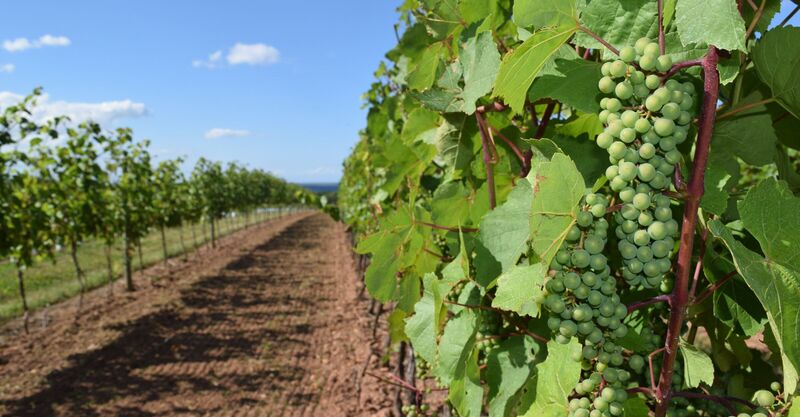 Although grape growing in Nova Scotia has been tied to early French settlers in Annapolis County during the 1600s, the present-day Nova Scotia wine industry is generally considered to have begun in the late 1970s.

The Jost family of Malagash and the original Grand Pré vineyard located in the Annapolis Valley pioneered commercial wine grape production in Nova Scotia by establishing commercial plantings. The first vines planted at Jost Vineyards in 1978 came from Agriculture Canada’s Kentville Research Station in Nova Scotia’s Annapolis Valley. The first variety was Marechal Foch. Jost Vineyards founder Hans Wilhelm Jost, originally from Gau Algesheim which is a small village in the Rhine Valley of Germany, began to produce wine for the Nova Scotia market in the mid-1980s. Following his death in the early 1990s, Jost Vineyards was taken over by his son Hans Christian Jost and grew to become the largest farm winery in Nova Scotia. The winery, now owned by Carl and Donna Sparkes, has traditionally made Nova Scotian and Canadian wines.

Growth accelerated in the beginning of the 21st century with the development of Gaspereau Vineyards, Benjamin Bridge Vineyards, and Petite Riviere Vineyards.

The year 2000 was a milestone for wines in Nova Scotia as Jost Vineyards’ 1999 Vidal Icewine was declared “Canada’s Wine of the Year.”  These accomplishments and accolades have enabled Nova Scotia to begin to establish itself as a major player in the national wine industry scene, competing with major players such as Quebec, Ontario and British Columbia.

By 2003 the Winery Association of Nova Scotia (WANS) was formed, and work began on a strategic vision for the industry. WANS members soon agreed on a vision that would see 20 wineries and 1,000 acres of vines under cultivation by the year 2020.

Today, Nova Scotia boasts over 70 grape growers and more than 600 acres under vine, supporting 15 wineries spread across the province from Cape Breton to Bear River and from the LaHave River Valley to the shores of the Northumberland Strait.