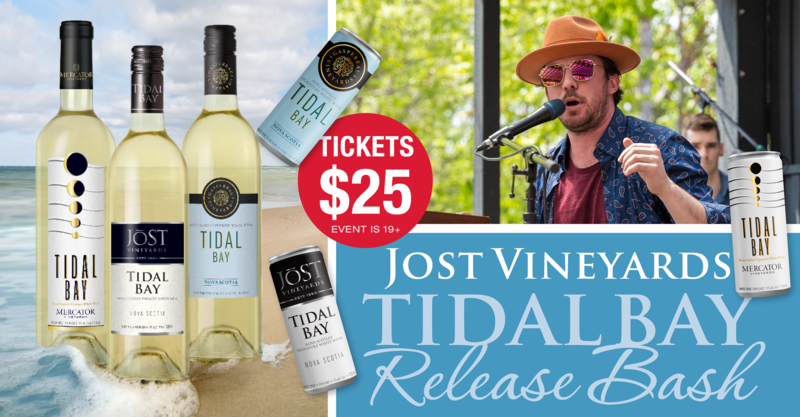 Tidal Bay Season is here ~ come for our Tidal Bay Release Bash with your favourite Rankin MacInnis! Wine tastings, door prizes and more! Known for fronting Rankin & the Broken Reeds and Party Boots, Rankin will rock the vines at Jost from 1-5pm…Read more > 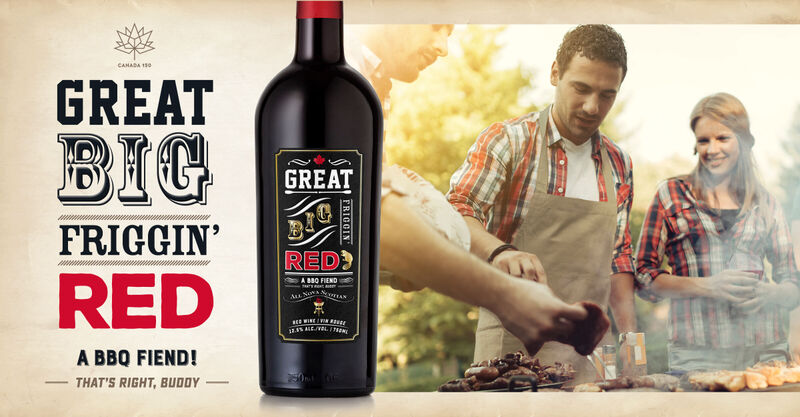 The award, established by Lt.-Gov. J.J. Grant in 2014, recognizes the exceptional quality of locally sourced and produced wines, and honours the dedication and craft of those in Nova Scotia's vibrant wine industry.

Through blind tastings an independent panel of experts chose the following wines, in alphabetical order, as the best among the Nova Scotia wines submitted:

"This award highlights the wonderful wines being produced in Nova Scotia," said Lt.-Gov. Grant. "I offer my sincere thanks to the wineries who submitted their wines for judging and I extend my congratulations to the three award-winning wineries."

"Every bottle of Nova Scotia wine tells a story about our unique terroir, our winemakers, the influence of our land and sea as well as our industry's innovation," said Janice Ruddock, executive director of Taste of Nova Scotia. "The Lieutenant Governor's Award for Excellence gives recognition and helps tell the story of our wineries and winemakers who are passionate about their trade and committed to improving and promoting culinary excellence in Nova Scotia."

The award ceremony included the presentation of a certificate and the Wine Award Gold Medal.
Shopping Cart Check Out